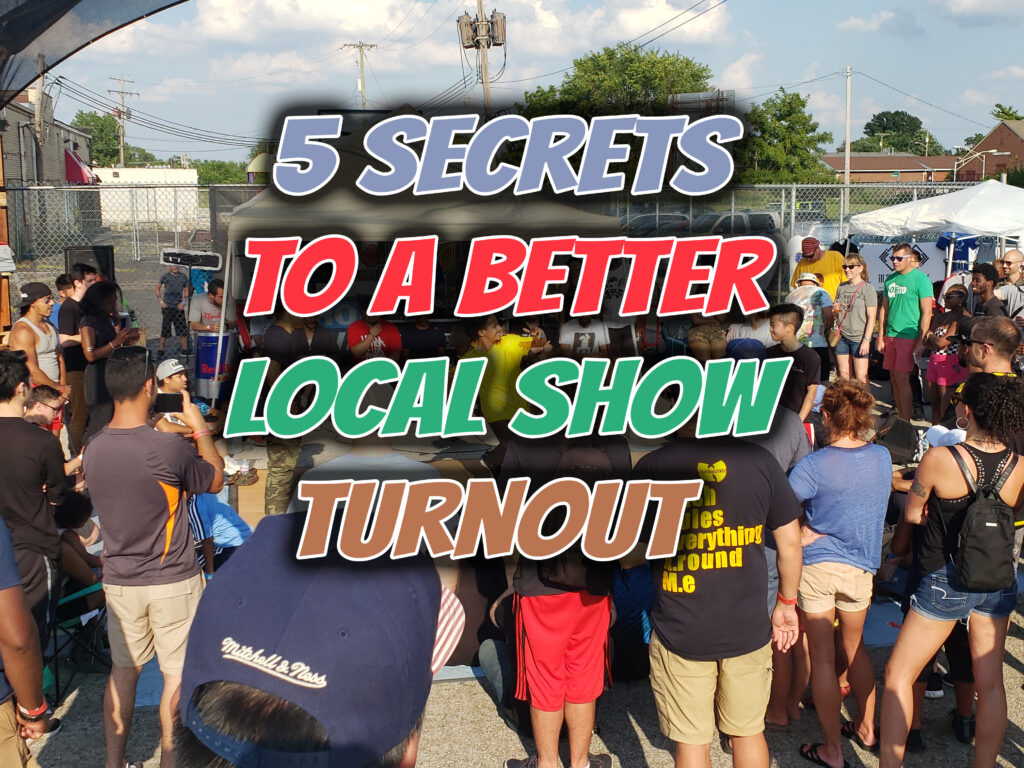 1. If your city has major sports teams with a local game that night, the probability of the crowd being smaller is high. Check dates before booking if your event needs bodies to be successful. 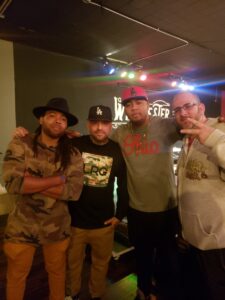 2. Try not to book openers from the same circle / crew because the people supporting and buying tickets from them will probably have a large overlap and a smaller reach in diversifying potential crowd sizes. This happened recently, I was contacted to supply an opening act to an event that had low ticket sales so I put one of our guys on the bill, then a few days later someone else on the team hit me up that they were also added, which is cool, but that slot could of gone to someone who wasn’t pooling from the same “support crowd” to increase the bodies in attendance. 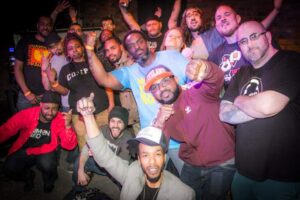 2018, Carnage the Executioner in Cleveland, Ohio

3. Don’t make less established touring artists “headline” just because they are on tour. Put them in the middle of the happenings and put the local opener with a larger crowd draw as the headliner.They will have a better experience with majority of crowd present and it helps build the bridges with these artists on tour. 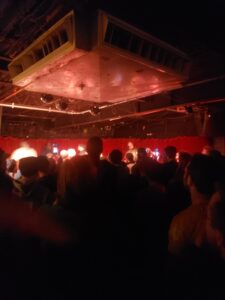 4. Don’t have shows that go until 2am. Here me out now, we all want to party. BUT, asking people to support by coming at 7pm or 8pm doors until 2am is a HUGE time commitment. We’ve seen the trends, crowd maximizes at like 10 to 1130ish right? Then majority dissipates to go DO OTHER THINGS! Clubs, drinking elsewhere with other friends, getting food somewhere etc. So pack the power punch. 9pm to midnight would statistically hold the largest crowd and still give people the freedom to do dinner beforehand and their extra partying after with other people. Reducing the festivities this way will usually actually increase the number of people that attend, ironically. 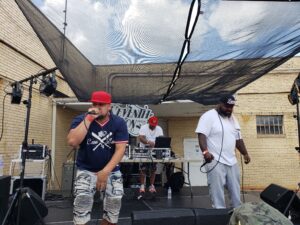 5. Don’t book local guys that perform every month, they absolutely won’t bring a crowd, but guess who will? Yup, that guy who never had or has only a few shows under his belt and he’s okay going “first”. He and all his friends are celebrating regardless.

Are you using Bandcamp UPC / ISRC?